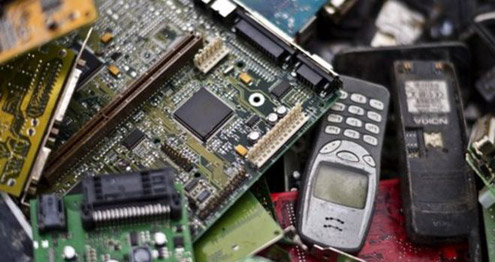 Old kitchen, bathroom and laundry equipment made up 60% of the 41.8 million tonnes of electronic waste thrown away in 2014, suggests a report.

E-waste warning after items fail to be properly recycled

Less than a sixth of the tens of millions of tonnes of electronic and electrical waste generated across the world last year was properly recycled, reused or treated, a study has found.

Are you WEEE compliant? 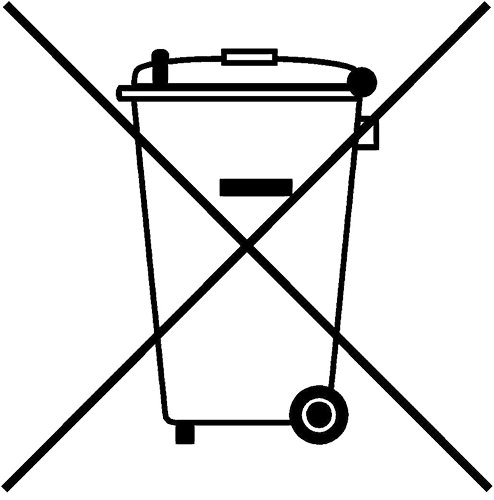 The Waste Electrical and Electronic Equipment Directive (WEEE Directive) is the European Community directive 2012/19/EU on waste electrical and electronic equipment (WEEE) which, together with the RoHS Directive 2002/95/EC, became European Law in February 2003. The WEEE Directive set collection, recycling and recovery targets for all types of electrical goods, with a minimum rate of 4 kilograms per head of population per annum recovered for recycling by 2009. The RoHS Directive set restrictions upon European manufacturers as to the material content of new electronic equipment placed on the market.

To publicise awareness of this initiative the WEEE Directive and the Royal Society of Arts erected a 7-metre tall sculpture called ‘WEEE Man’ on the South Bank. WEEE man was constructed from 3.3 tonnes of electrical goods, which is the amount of electrical waste the average UK citizen is responsible over the life span.

We work to support the Environmental Agency (EA) who is a non-departmental public body, established in 1996 and sponsored by the United Kingdom government’s Department for Environment, Food and Rural Affairs (DEFRA), with responsibilities relating to the protection and enhancement of the environment in England (and until 2013 also Wales).

PLEASE COMPLETE THE FORM BELOW TO SCHEDULE A COLLECTION: